This is our story. The story of love for wine …

This is how it all started: A boy meets a girl. In the midst of dark communist times. They have a lot in common: both love folklore, both come from families of farmers and devoted Catholics, both dreamers. He is a viticulture student, she is a medical student. On their first dates, they modestly talk about their favorite jobs on the farms: he loves harvesting grapes, she prefers digging up potatoes. They pass the test in each other’s eyes. A match made in heaven.

After their wedding, graduating from their respective universities and a mandatory 2year army-service for him, they discuss starting a family. When and where? They have limited options: either settling down in the heart of Moravia, Czechoslovakia or immigrating to Canada (to join their extended family). She wants to flee the iron curtain, he decides to stay: there are no vineyards in Canada (at least so he thought)! Growing up in Velke Bilovice, the largest wine-making village in now the Czech Republic, and working in the vineyards for decades was too strong of a bond for him to break and leave behind.

And so for the next 18 years, he found his freedom in the open isles of his small vineyard, when burying his hands in the soil or while enjoying his wine with others. She found her peace supporting making his dreams come true. And raising their four children.

In 1993, Spevak winery was officially born as the fifth child (though certainly not the fifth wheel

Frantisek and Marie, the cornerstones of Spevak winery.

Another quarter of a century later, they are still going strong. Frantisek’s vision and expertize having morphed into a unique and successful business.

Frantisek: “My mind is focused on the vineyards and wines all the time: from dawn to dusk, 365 days a year. I am naturally an early riser so I get a lot of work done before the hustle and bustle of the day. But, thanks to my wife, I get to do what I love. This is my hobby, this is my life. I am a lucky guy.”

And it becomes clear he is telling the truth when you listen to him during the many wine-tastings he holds for his followers. Thanks to his story-telling talent, in-depth knowledge and passion for wine, he will keep you entertained as you taste your way through tens of different types and styles of wines, from light to full body, from noble vine varietals to novel resistant crossings, whites, roses or beautiful rich reds.

Frantisek was born and raised in a family of wine-makers, during times when producing wines was allowed for own consumption only (not a business). He graduated from Mendel University in Brno, Faculty of Horticulture where he was fortunate enough to study under Professor Vilem Kraus, an educator, expert and published author on vini- and viticulture, who truly shaped Frantisek’s further direction in wine-growing and wine-making. For over 18 years, Frantisek worked as a head agronomist at a large co-op. And he spent his late afternoons and weekends attending to the family vineyards, farming the land and preparing it for starting new vineyards. And most importantly further refining his skills and style before the official launch of Spevak winery. All the while raising a new generation of winemakers.

Marie (laughs): “Well, he does think about the wine all the time. He is lucky that I happen to like wine as much as potatoes.”

Marie, an amazing cook and baker, supplies the wine-tastings with her creations from the kitchen, lately most likely homemade sourdough breads, pattés and horseradish sauerkraut.

David, the first-born son, takes on the family baton. David graduated from the Vocational Viniculture School in Valtice and after a successful sting at competitor winery, he came back to join the family winery enhanced with new experience and expertise. With his wife Jana and daughters Katka and Bara, he settled down not far from the winery. 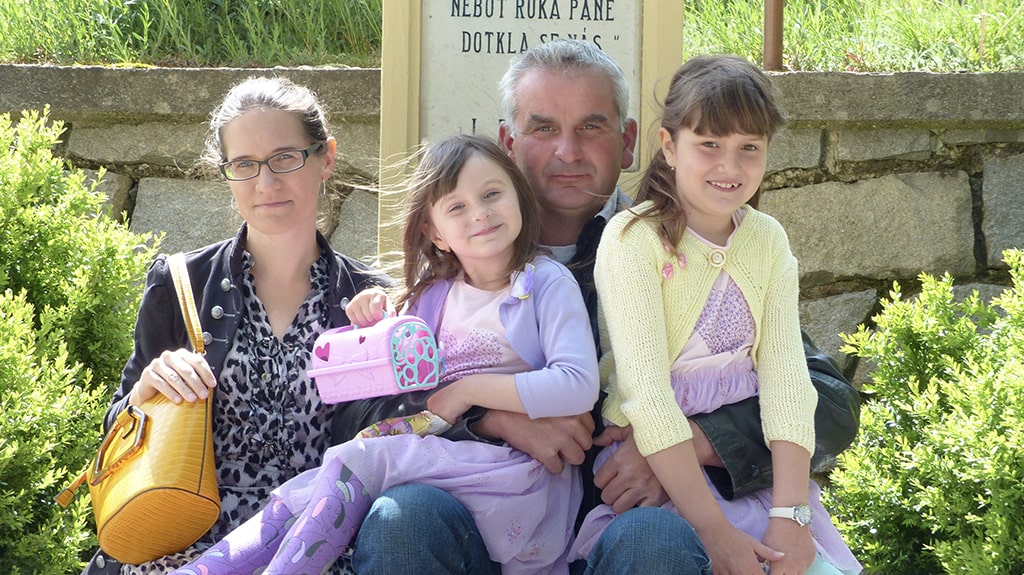 Frantisek jr., born the same year as the winery, literally grew up in the vineyards. Following his older brother’s footsteps, Jr. graduated from the same school and quickly became an indispensable team member.

Meet the rest of the Spevak family

Kristyna, the younger daughter of Frantisek and Marie, found her vocation in education as an elementary and special education teacher. Along with her husband Honza, they participate in many activities, when and where needed, from seasonal work such as harvesting to logistics and event support.

Veronika, the eldest sibling, expanded Spevak family across the “pond”. She settled down with her husband Deon and daughters Kristyna and Elisabeth in Massachusetts, USA. Together, they are involved in export/import activities and distribution of Moravian wines in MA. And spreading the news around the world because #czechwine rocks!

This is us!
Dream Team Spevak!

There are many more behind the scenes faces that help here at Spevak winery, on a seasonal basis.

Big thanks to all of you! You know who you are! 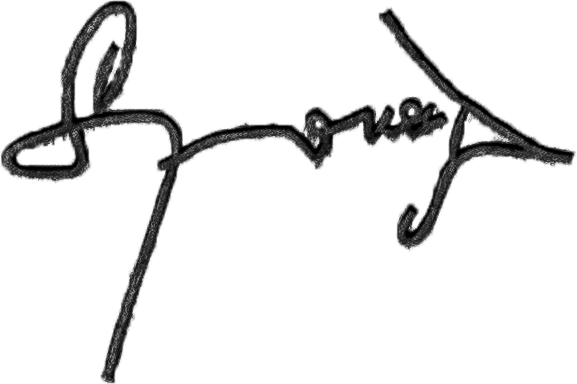 Contact us anytime, we will be happy to help you find your wine. Deliveries by mail, pick up or drop off (depending on the volume).

We can help you on two continents: Europe and America.

We have a direct distribution in Massachusetts, USA through Wills International.
For more information, go to www.willsinternational.com.